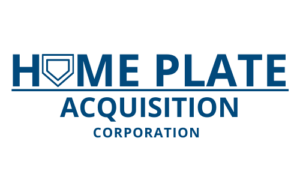 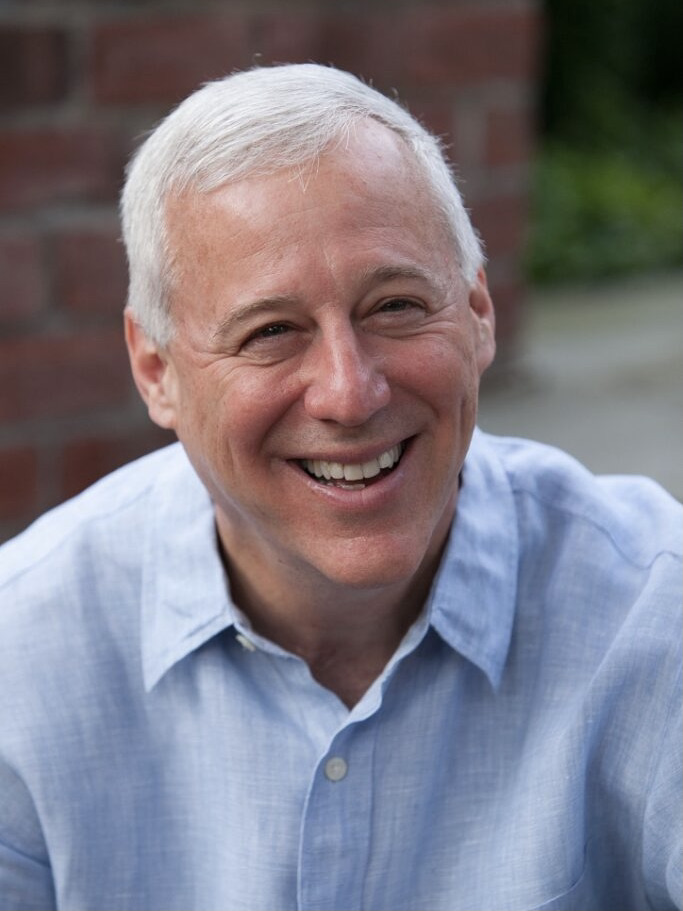 Dan Ciporin is a highly accomplished entrepreneur, executive, investor, and board Member with over 30 years experience across myriad roles as well as deep knowledge of the FinTech and Embedded Finance sectors.

Former Chairman and CEO of Shopping.com:

– Oversaw execution of the company’s IPO in October 2004 and later an acquisition by eBay in 2005, with an IRR for public investors of roughly 20% (1)

General Partner at Canaan Partners from 2007 until his retirement at the end of 2020:

– Achieved a 4.3x multiple on invested capital during his career at Canaan


( (1) Estimated by Home Plate based on publicly available share prices.)

Managing Director and Head of Americas Equity Research at Citigroup for over 13 years:

– Was responsible for all Equity Research personnel and product in both the U.S. & Latin America

– Worked with leaders in investment banking, capital markets and equities to deliver best in class services

Previously, acted as a Deputy & Associate Director of U.S. Research at Citi for 5 years

Served as a Senior Analyst covering the Imaging sector within Citi Research from 1993-2002:

– Provided lead coverage on an array of Technology, Commercial and Consumer stocks

– Conducted detailed analysis of the companies and stocks in the sector, including valuation & risk assessments

Prior to Citigroup, worked as a Financial Analyst at Duke University Management Company 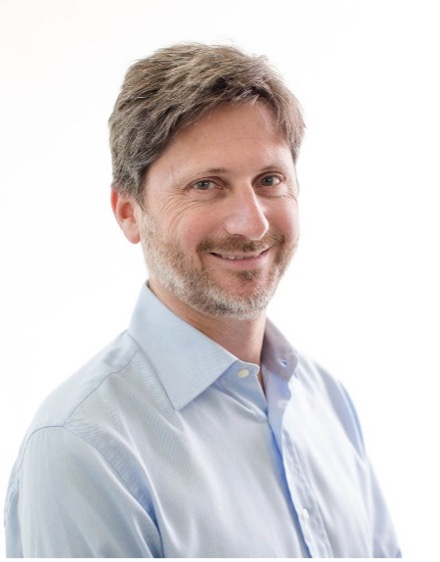 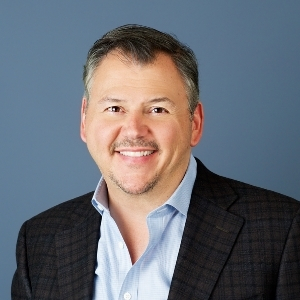 Former President and CEO of ShopKeep

Previously served on board of Rewards Web Inc.

Board of Directors Neuberger Berman

• Leader in Data as a Product: Helped Goldman launch externalization of data for investing clients, and Chaired the Data Services Operating Group. 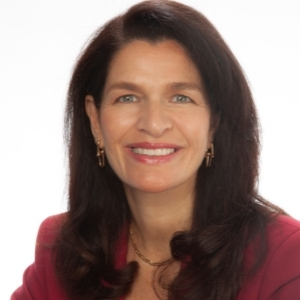 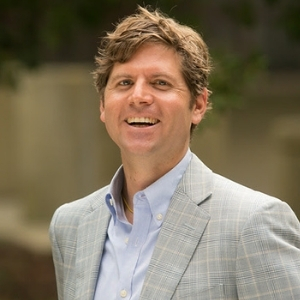 • Vast Early Stage Tech Experience: Over 13 years as an entrepreneur and early-stage tech investor following 10 years as a computer engineer

Former Managing Director and 17 year veteran at Fortress, where she invested in, built and managed companies largely focused in financial services 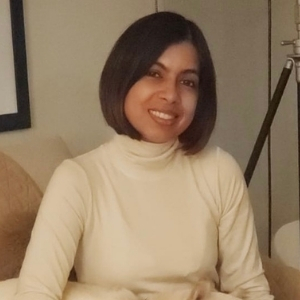 13 Advisors who Deepen our Networks and Deal Flow, including: 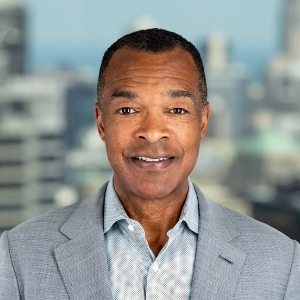 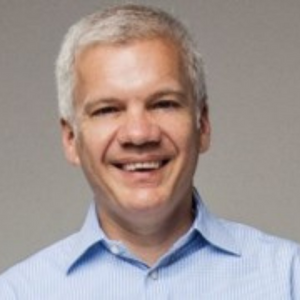 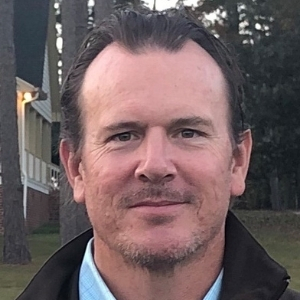 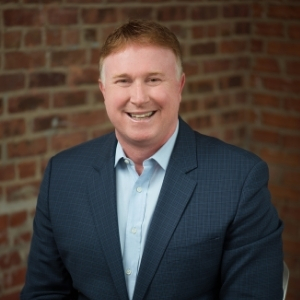 • Senior VP of Financial Services Operations at Lightspeed
• Over 30 years of financial and operations experience and 15 years of experience in fintech, e-commerce and cloud-based industries
• Previously CFO of Shopkeep, an e-commerce platform for SMEs 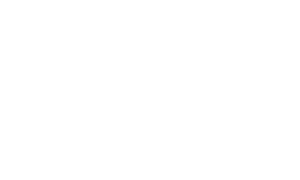